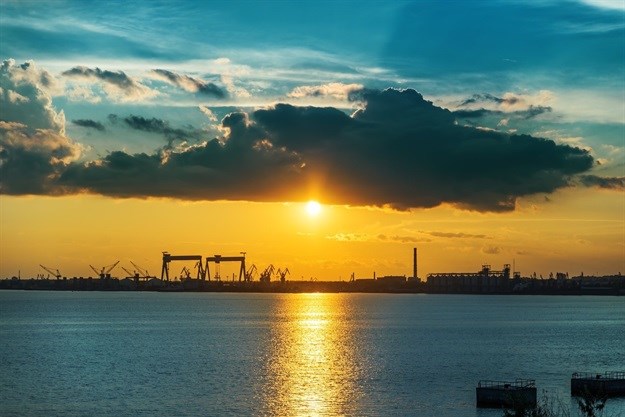 The objective of the Africa Free Trade Agreement is “a single African market for goods and service” with an objective of 52% intra-Africa trade by 2023. South Africa signed the agreement in July 2018 and it is currently being processed by our government. The AU Assembly of Heads of States and Governments will meet in January 2019 and want to enforce the agreement at this meeting which bodes well for South African stainless steel companies engaged in cross-border trade which often cite supply chain constraints as one of the biggest obstacles to the growth of their cross-continental trade.

The projected GDP growth for Sub-Saharan Africa is 7.4% up until 2023, with Kenya, Ethiopia and Tanzania amongst the top six countries expecting to achieve solid growth levels. Against this backdrop, the key drivers in Africa are agriculture and mining and will continue to be so. However, the new key drivers are urbanisation, industrialisation and ICT/telecoms and power generation. These are all key hotspots for South Africa’s stainless sector because urbanisation and power generation are both sectors which involve the use of stainless steel. 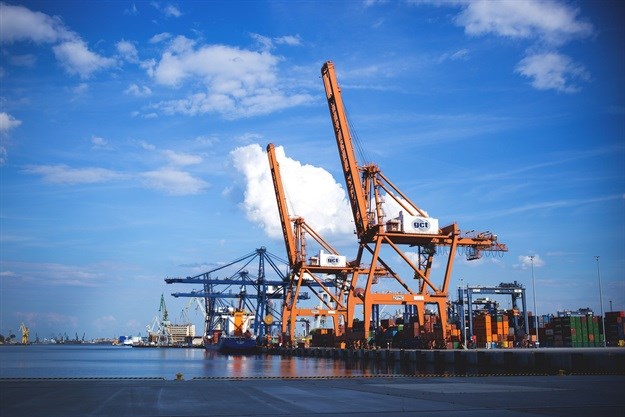 Total exports from South Africa to Kenya stood at $17.3bn in 2017, with imports from Kenya to South Africa standing at $5.9bn. The Kenyan government has ‘the Big 4’ focus areas which are affordable housing, food security, increase manufacturing and universal quality healthcare. In all of these there is a need for stainless steel, but local producers will have to tread carefully as there is a perception amongst Kenyans that the balance of trade between the two countries is in favour of South Africa.

South Africa is one of the top ten investors in Tanzania. Areas of importance to Tanzania are ‘fast industrialisation’, the development of downstream value add industries for the agriculture and food and beverage industries and the elimination of dumping into the clothing sector (mostly by the Chinese). The good news is that agro-processing and value add industries always require stainless steel processing equipment and fabrication and there are currently no stainless steel fabricators in the country which leaves a substantial gap for local entrants to partner with their Tanzanian counterparts.

Gearing up for gas

With the announcement by the Mozambican government of a $2bn guarantee that Mozambique will issue to enter the gas business, all investment requirements for the north of Mozambique to begin producing liquefied natural gas (LNG) have been satisfied.

The industrial processing zone will be an onshore facility and is already being prepared on the Afungi peninsula in Carbo Delgado Province by a consortium led by Anadarko.

The other large project in the Ruvuma Basin is being spearheaded by Sasol and there is the potential for huge growth and investment in this region ranging from LNG storage tanks to large-scale commercial property and hotels.

A joint memorandum of understanding on trade and investment was signed in 2011 between the governments of South Africa and Ghana, and a joint Trade and Investment Committee was formed to resolve barriers to trade between the two countries.

South Africa has invested $556m in agro-processing, mining and financial services. This includes the IDC/ECIC investments in infrastructure, airports and electricity. Transnet has also also just assessed the Ghana Railway Company (2018) with a view to upgrading it, which holds excellent potential for stainless steel supply.

Looking ahead, with economic growth in Sub-Saharan Africa predicted to be 3.5% in 2019 according to the World Bank, the outlook for the region continues to firm in the aftermath of the commodity price slump. However, to achieve profitable growth and ensure ultimate success, South African stainless steel players will need to ensure their products and services provide value for money, ensure their route-to-market operates in an optimal way, and, most importantly, remain agile to respond to market changes.